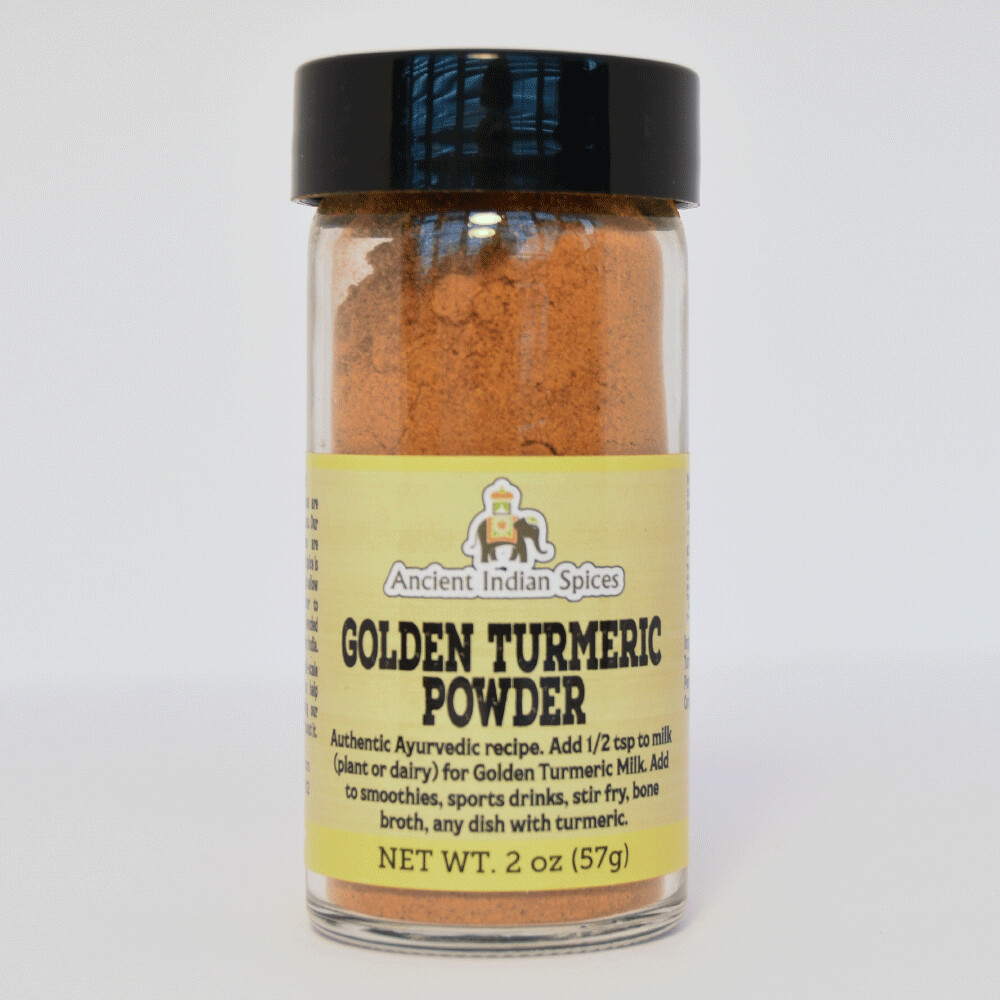 "Turmeric latte: the ‘golden milk’ with a cult following" - Theguardian.com

Turmeric has powerful anti-inflammatory effects and is a very strong antioxidant. The use of turmeric dates back at least 4,000 years to India, where it was used as a culinary spice and also played an important role in religious ceremonies.In Indian culture, the value of turmeric goes beyond medicine. Hindus see turmeric as sacred. India has been the largest producer of turmeric since ancient times but its popularity has spread all over world. Turmeric is added as a natural coloring agent in modern day foos such as canned beverages, butter, yogurt, ice cream, baked products, mustard, sweets, orange juice, popcorn, cereals, and sauces. It is a significant ingredient in most commercial curry powders and that which gives curry its distinctive yellow color and flavor. According to Ayurveda, turmeric is strengthening and warming to the whole body. Turmeric is an amazing herb that the West is only recently beginning to discover, but herbalists of all traditions have known the impact and benefits of this wonderful plant for many years.

For more information about the health benefits of turmeric click on Dr. Mercola's article here. 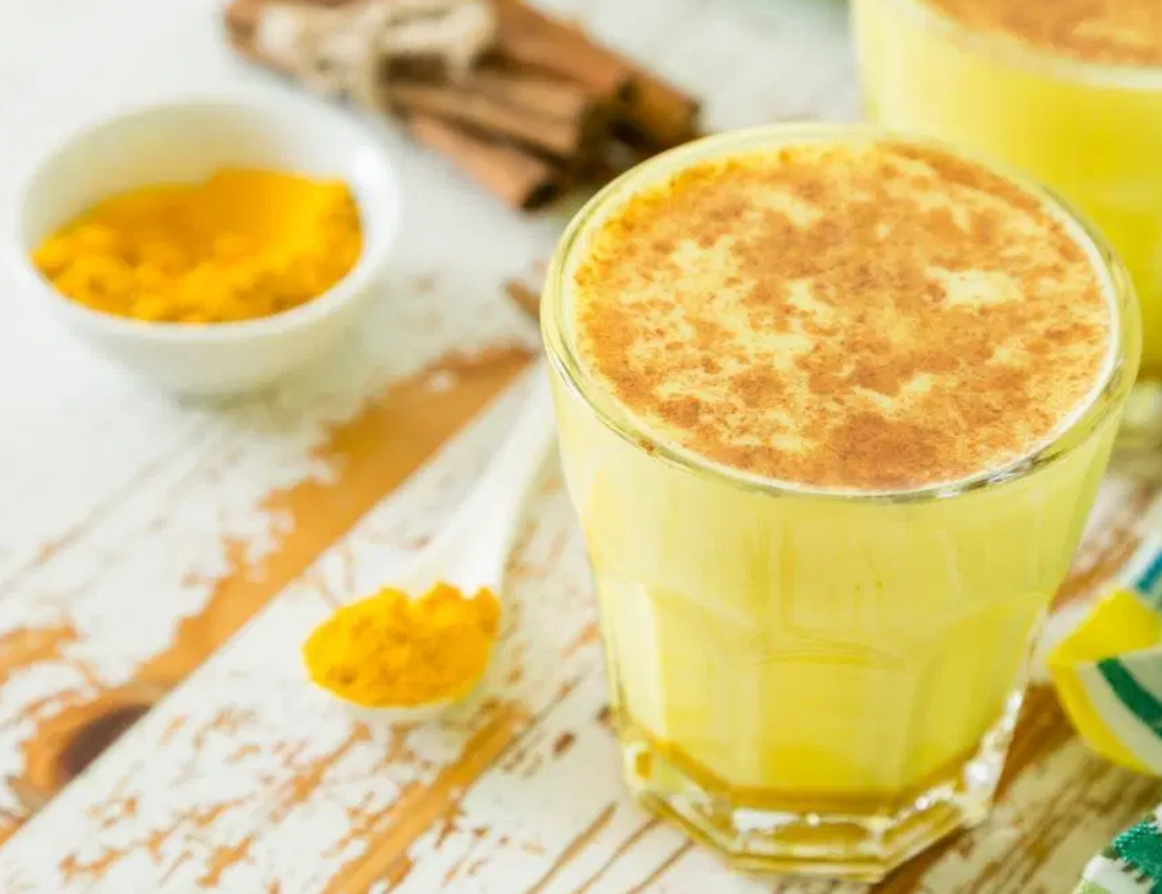 If you haven’t tried golden milk yet, you’re missing out! It’s a creamy (dairy-free), hot milk drink that’s filled to the brim with nutrients. anti-inflammatory and antioxidant-rich

Save this product for later

Ancient Indian Spices is a mission-driven seasoning company to help support small farmers in the US, Mexico and India. Our seasonings are exceptional quality, whole spices that are pan-toasted which intensifies their flavor, bringing out the aromatic oils and adding complexity to their taste by layering in a warm, toasty flavor. Ancient Indian Spices is demystifying Indian cuisine and cooking! Your purchase helps us support US-based farmers by purchasing their products for our seasonings and support Indian farmers through our sales. 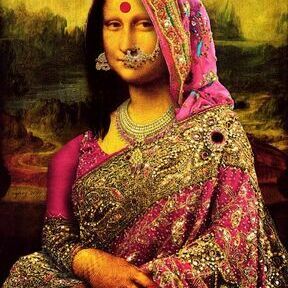 Our family has deep roots in India  (especially South India) and we enjoy making fresh Indian food at home. A few years ago we began selling our homemade spices to help nonprofits, schools and farmers. It took off from there and now we're in specialty food markets, at food and wine events, at farmers markets, and of course online.  Deborah (mom) is the owner of the company and our son, Anil, has been making spices since he was five. Now he's twenty and is our Master Spice Maker who roasts, grinds and oversees production of our seasonings. Rob was born and raised in south India and has an affinity for that type of food and spices. He's our spice teacher. We all share a deep commitment to our planet and it's caretakers-especially farmers. Purchasing our products directly from small farmers in the US helps us support farmers in India and Mexico through our sales. So every time you purchase our products you help support farmers. Thank you!

* We have a free e-newsletter loaded with recipes and will soon have some mini-cook books available that you'll be able to purchase here on the website.